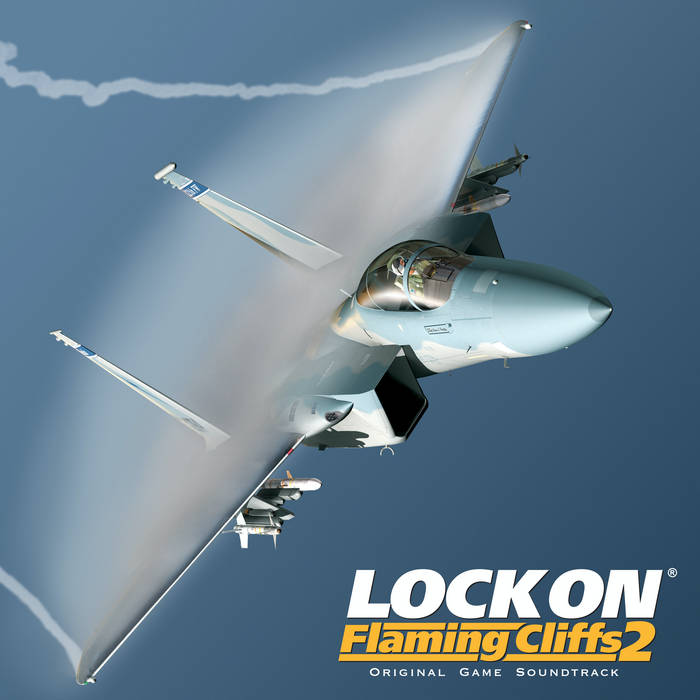 This is the original soundtrack for the Eagle Dynamics flight simulator game "LockOn: Flaming Cliffs 2" which was released in early 2010. I composed this track in the beginning of September 2009 and it was used for the game, I also developed some parts of the game engine, which later became DCS, including multiplayer and the sound engine ;)

Bandcamp Daily  your guide to the world of Bandcamp

Featured sounds by K.Spark and WIZDUMB, plus Basi joins the show to discuss his latest release.